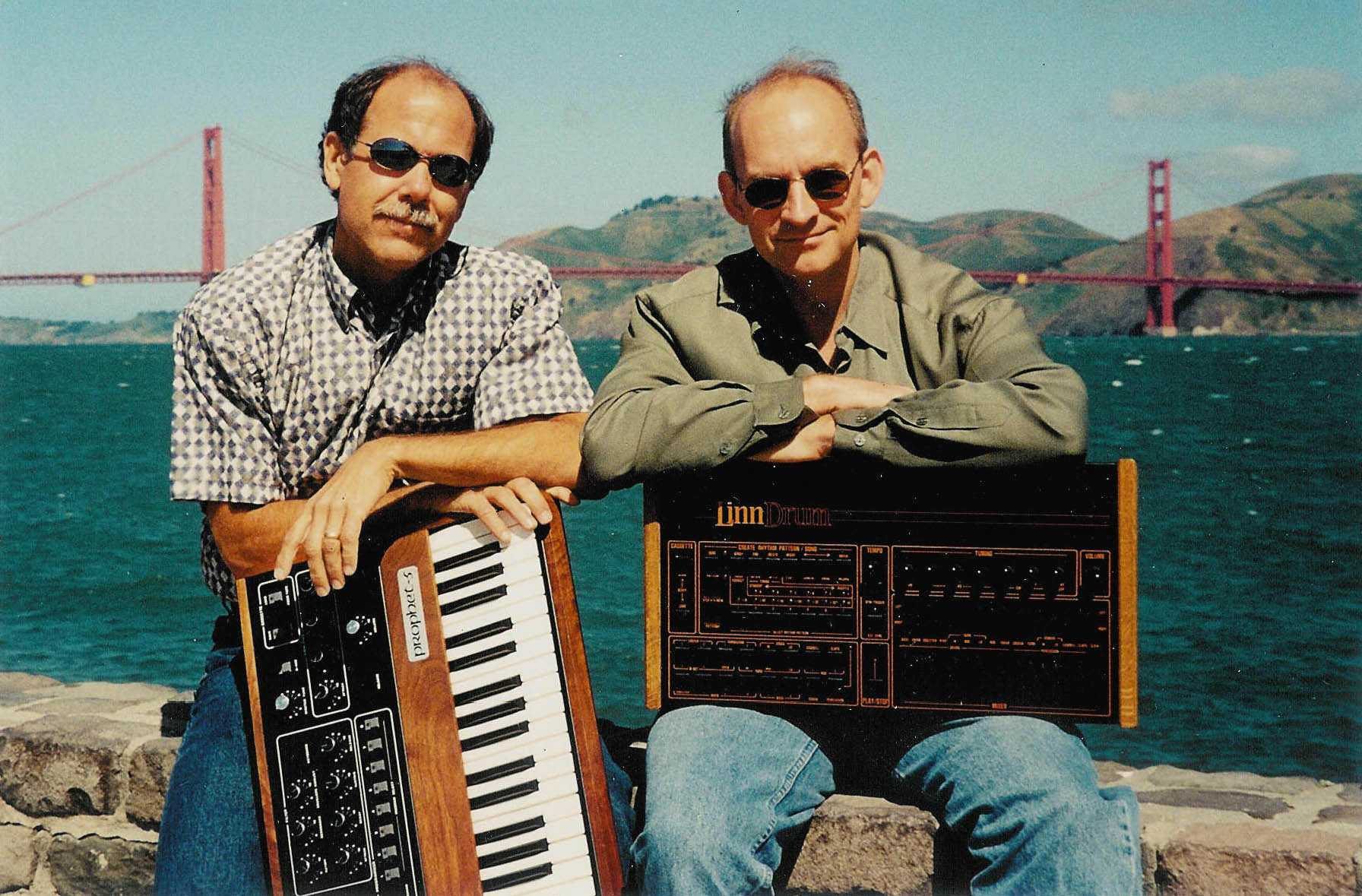 On May 31, 2022, Dave Smith, my dear friend of many years, passed away. His legacy of excellent synthesizers will last well beyond his years, as well as the positive influence on music that his instruments have had.

I first met Dave in the late 1970s at a trade show in Anaheim, California. He was showing his new Prophet 5 synthesizer, which I believe was the first polyphonic, programmable analog synth. I marveled at his creation, as did everyone else in attendance. Dave was full of energy and ambition, and well understood the new technology of microcomputers and software programming that was starting to change the world. He decided to use this new technology to change musical instruments. Of course the Prophet 5 went on to become a huge success, used on countless hit recordings in the 1980s.

Unlike me, Dave was an avid athelete, cyclist and triathlete. He actually participated in the Hawaii Ironman Triathlon in his younger years, an astoundingly difficult physical endeavor. He even enlisted me in some of his strenuous hikes, including Mount Whitney, the back side of Yosemite's Half Dome, and Mount Shasta. I named our climb up Mount Whitney "Iron Man and the nerd". :)

Our friendship continued over the years, and in 2011 I had the pleasure of collaborating with him on the Tempest analog drum machine. It was fun working with Dave and I learned a lot from him. He had a deep understanding of analog synthesis circuitry and the many design choices that are necessary in order to insure that the final instrument meets the demands of golden ears. He was also good at pushing me a little to bring out my best.

Sadly, the healthiest of atheletes are no match for the roll of the genetic dice, and Dave developed some medical problems in his later years that no doubt contributed to his being taken from us earlier than many. I feel privileged to have known and to have enjoyed a friendship with this extraordinary and creative individual. I miss my dear friend.

And here's a very nice obituary from the New York Times.